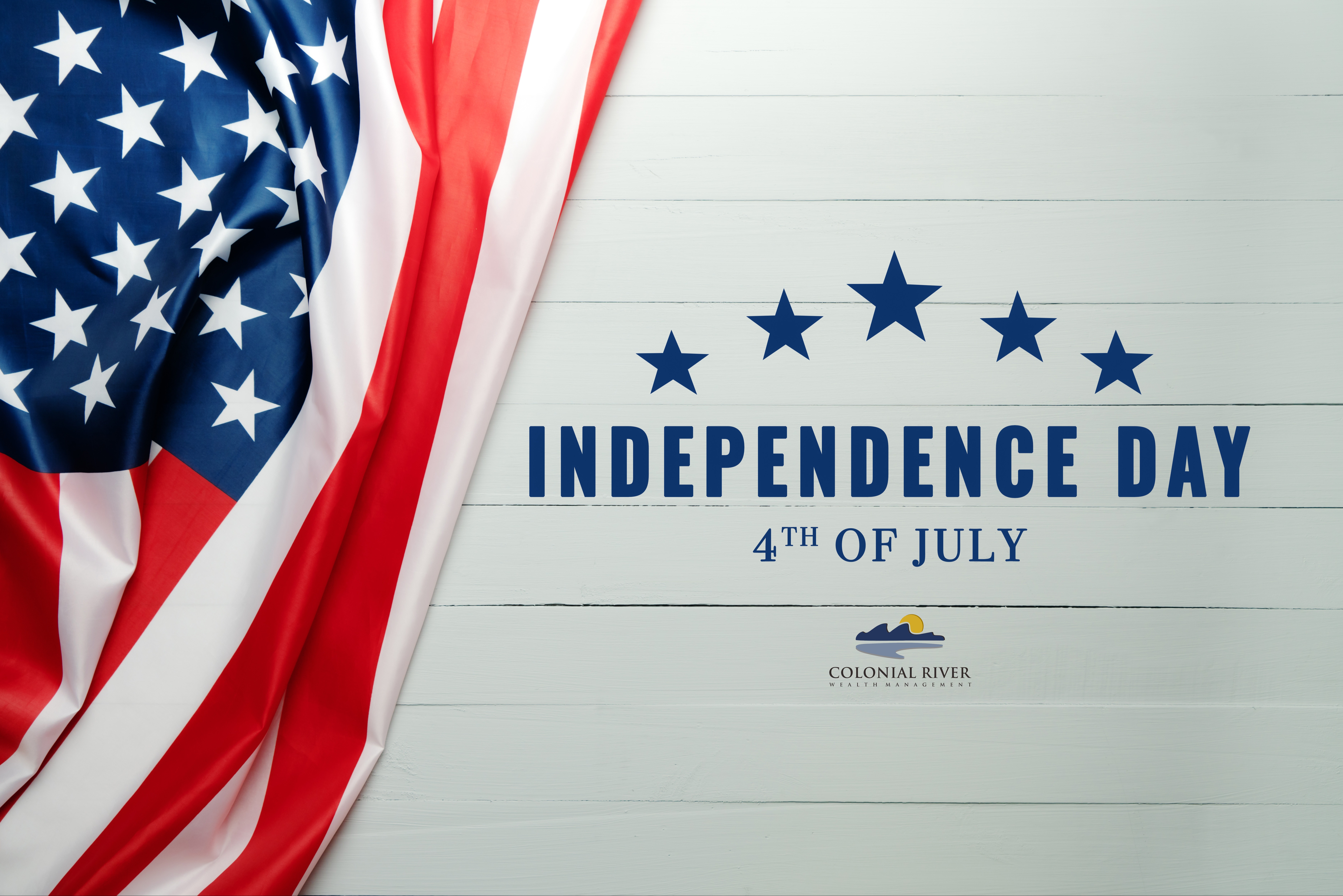 It’s time to celebrate the United States of America! Before you head out to enjoy the picnics, parades, and patriotism, see what you know about the Fourth of July by taking this quiz.

a. The British surrendered

b. 13 colonies adopted the Declaration of Independence

c. The Declaration of Independence was signed

d. All of the above

2. John Adams did not believe July 4 was the correct date to celebrate American independence. What date did he prefer?1

a. January 1: the start of the new year

c. June 7: the day the Continental Congress called for independence

d. July 2: the day the Continental Congress voted for independence

3. How many of the first five American Presidents died on the Fourth of July?2

a. One: Thomas Jefferson

4. Who is believed to have sewn the first American flag?3

As you celebrate life, liberty, and the pursuit of happiness with your family, you may find yourself thinking about your hopes for their future and your own. Give us a call – we’re here to help you transform those hopes into reality.