Juneteenth is a Celebration for All Americans 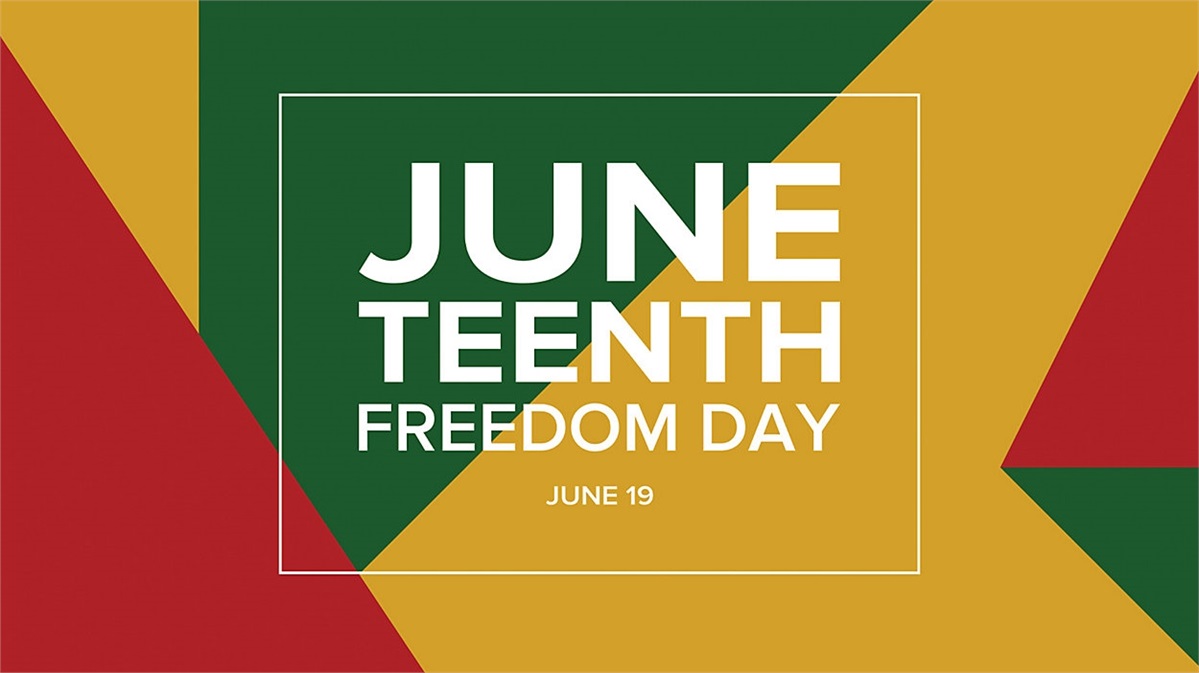 Today, information travels fast. That wasn’t always the case. The Emancipation Proclamation was signed in September 1862.1 The news reached Texas two-and-a-half years later. On June 19, 1865, Major General Gordon Granger issued General Order Number 3, which read, in part.2
“The people of Texas are informed that, in accordance with a proclamation from the Executive of the United States, all slaves are free. This involves an absolute equality of personal rights and rights of property between former masters and slaves, and the connection heretofore existing between them becomes that between employer and hired labor.”
Juneteenth is the oldest nationally celebrated commemoration of the ending of slavery in the United States. From its Texas origin, it has spread across the country and beyond. The day emphasizes education and achievement, reflection and rejoicing, and self-improvement and planning for the future.
On June 17, 2021, President Biden signed legislation into law, establishing Juneteenth National Independence day as a US federal holiday.
As our nation continues to engage in conversations about diversity, inclusion, and racial inequity, Juneteenth offers an opportunity to celebrate black culture and businesses, share aspirations for the future, and reflect on change.
Whether you spend the day with a few people at a backyard barbecue, a few dozen relatives at a family reunion, or thousands of Americans at a public revel in a major city, we hope your day is filled with joy.
If you would like to learn how to financially support issues that are important to you, let us know.
Sources:
1 https://www.smithsonianmag.com/smithsonian-institution/juneteenth-a-new-birth-of-freedom-9572263/
2 https://en.wikipedia.org/wiki/Juneteenth#Official_recognition
Share |